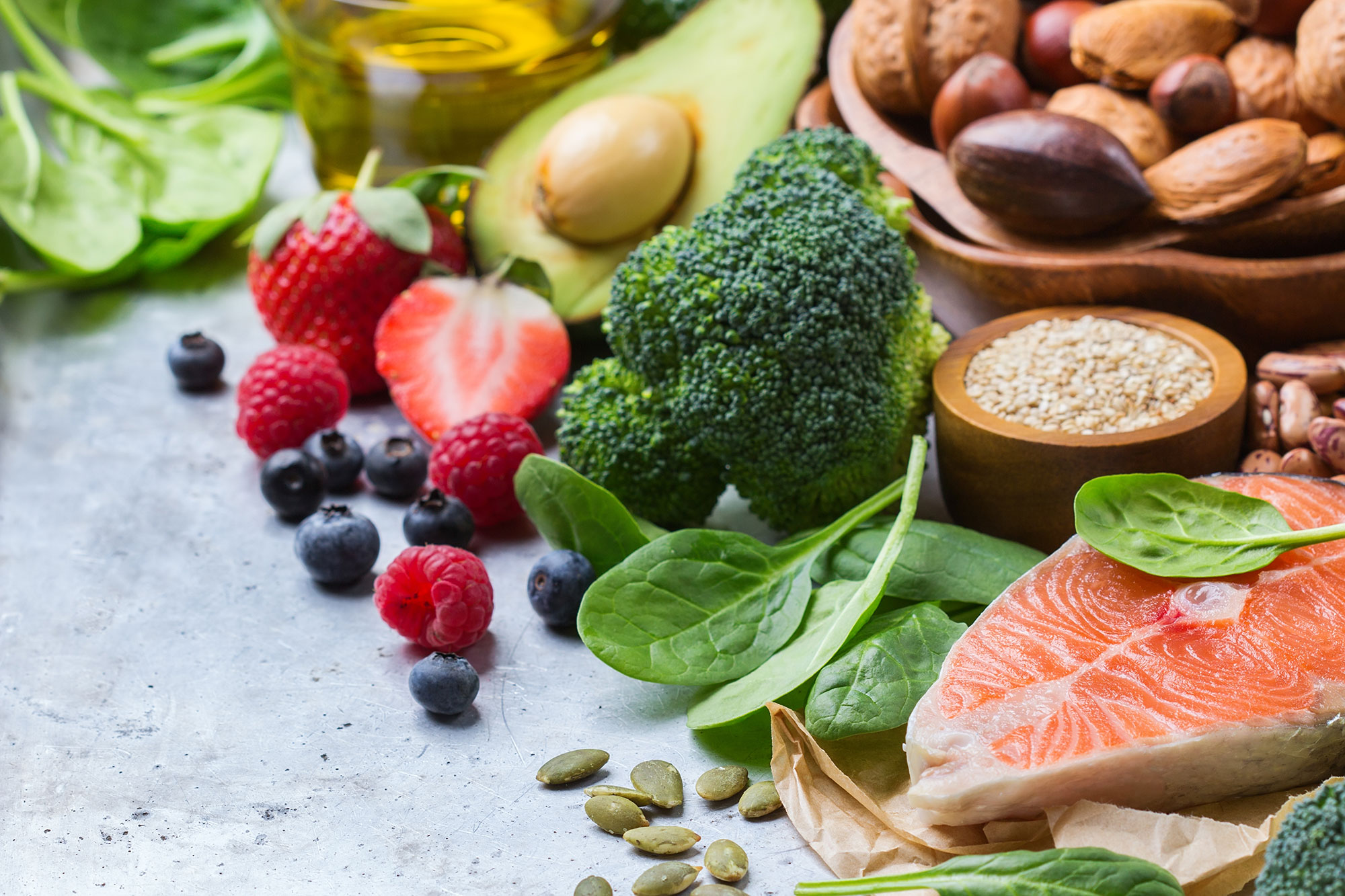 What the Heck is Nootropics?

Have you heard of nootropics? This is one of the most unique subjects in my What the Heck Is series. Nootropics (Greek translation: ‘towards the mind’) is an umbrella term for, simply, any natural or synthetic compound that directly or indirectly influence cognitive brain function (1). Let’s explore more about what the heck is nootropics.

Belgian pharmacologist C.E. Giurgea and his colleagues discovered the first nootropic supplement in 1963. They describe it as a cognitive boosting substance with extremely low toxicity that can be taken for long-term use.

Today, nootropics are the categorization of cognitive enhancing supplements or foods that are used to improve concentration and boost memory power. Some areas of cognitive function include: memory, focus and attention, improved mood and energy levels.

People use nootropics for a variety of reasons including productivity and motivational effects, a boost in social ability, used as a pre-workout regime, supporting brain health in general, and to improve mental well-being.

Piracetam, the most popular of the nootropic, was discovered in the 1960’s by Corneliu E. Giurgea and his colleagues. Piracetam claims to improve memory, focus, enhances learning, increases alertness, as well as have neuroprotective effects.  How far fetch this may seem there is some clinical evidence to back it up.  However, more clinical trials are necessary to establish the dose response relationship and negative side effects. 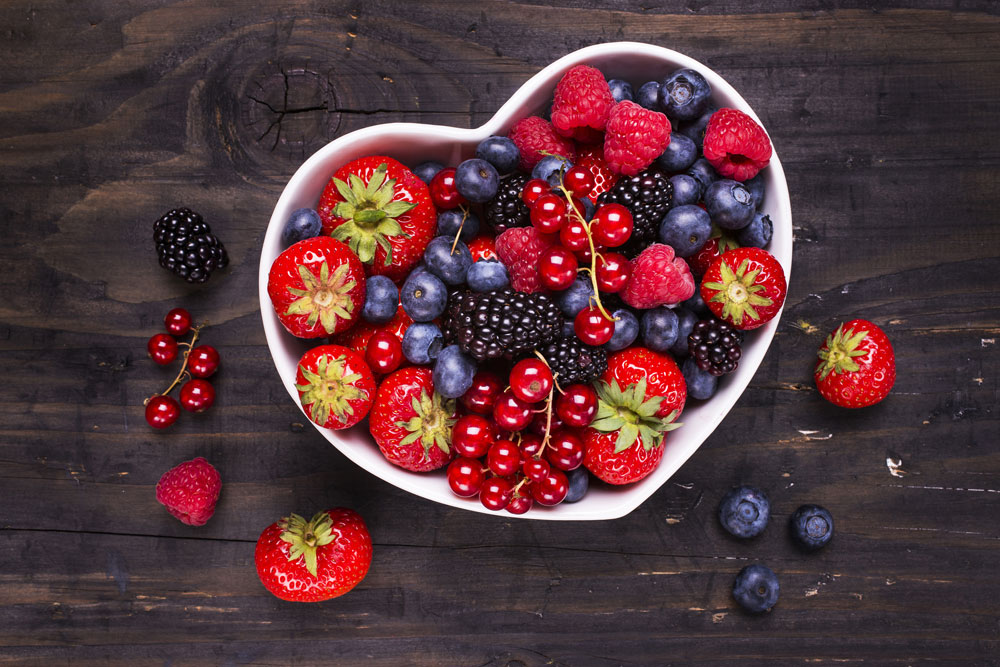 Berries
Berries are a rich source of anthocyanins and other flavonoids that may boost memory function. The following study published in 2017 investigated berries and its effect on cognitive function (3). Forty healthy subjects underwent a crossover study, where they consumed a berry beverage (150g blueberries, 50g blackcurrants, 50g elderberries, 50g lingonberries, 50g strawberries, and 100g tomatoes) or placebo for 5 weeks in a random order. Results showed that consuming the berry beverage, subjects performed better in working memory tests. 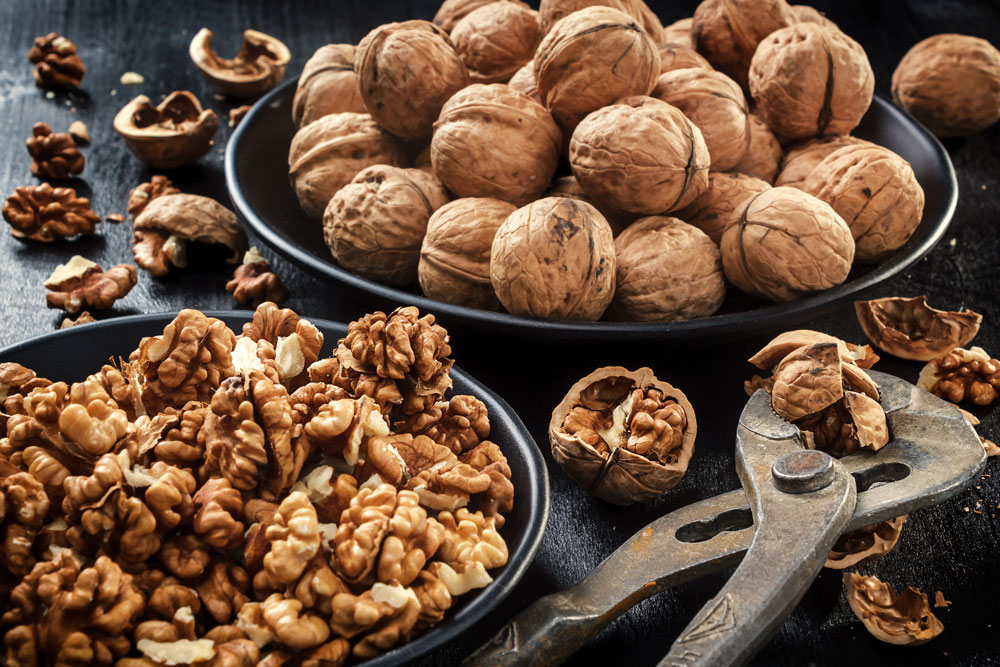 Walnuts
Nuts, specifically walnuts, also deserve a mention as a food for brain health. They contain potentially neuroprotective compounds like vitamin E, folate, melatonin, as well as omega 3 alpha-linolenic fatty acid. In a study that was published in the British Journal of Nutrition in 2012, 64 college students underwent a crossover study, where they consumed 60g of ground walnuts (in 3 slices of banana bread) or placebo for a total of 16 weeks (8 weeks per test meal). Results showed that walnuts only had an effect on deductive reasoning, but not: memory, mood or non-verbal reasoning abilities (4).

When it comes to the nootropic supplements, there are concerns. For example, people have reported dependence in nootropic usage (5).  Since there isn’t much research surrounding its dose response relationship, long-term benefits and addictive properties, it’s always necessary to take precaution including informing your health professionals prior to usage.

Remember no single food or ingredient will instantaneously give you enlightened clarity, higher IQ, better performance or mood. A lifestyle filled with healthy habits including a balanced dietary pattern, exercise and restful sleep is the best approach for long-term consistent, mind body health.

I’d love to speak at your upcoming conference or event
about latest food and nutrition trends. Click here to contact me.