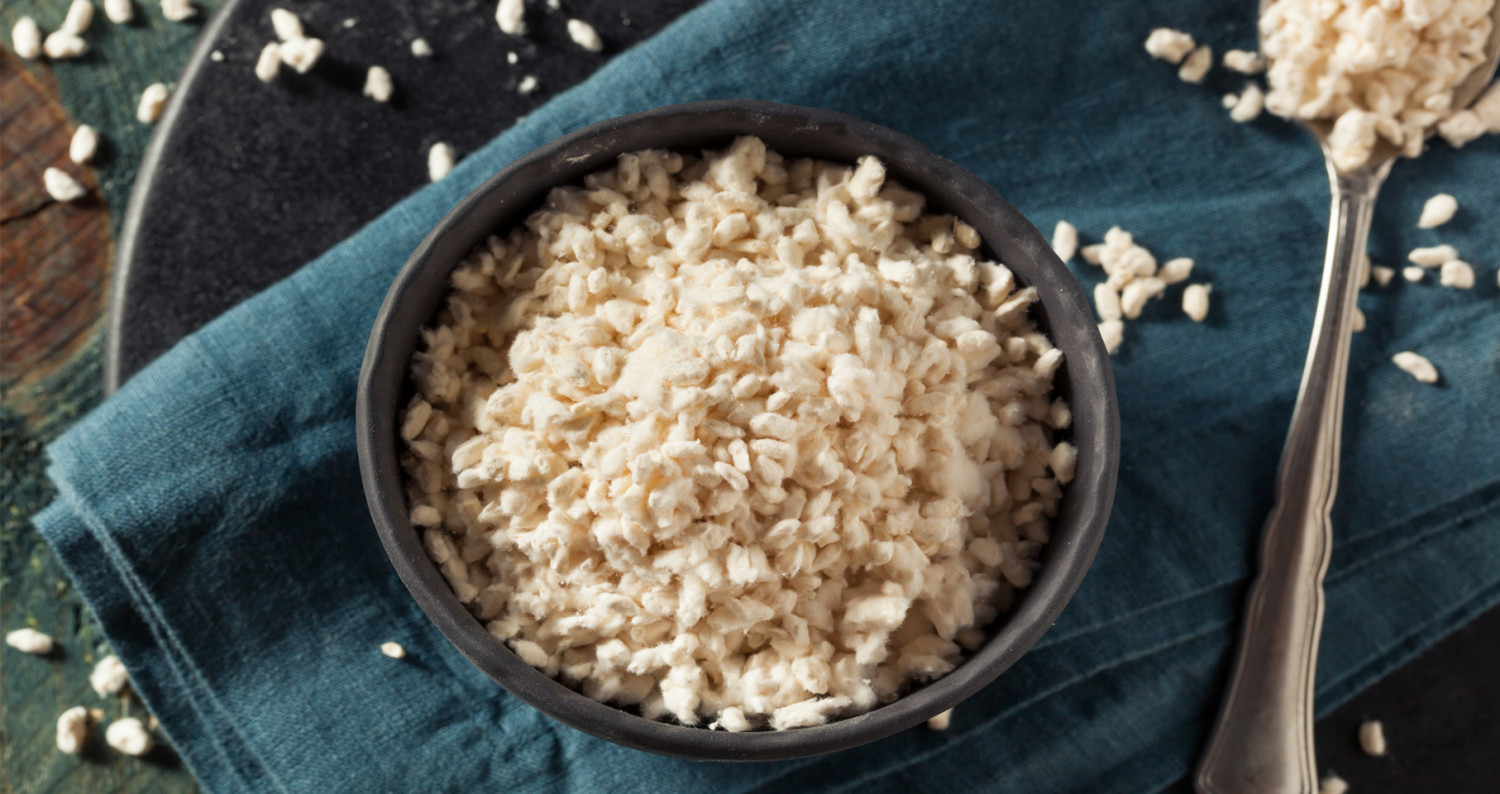 What the Heck is Koji?

Fermentation is a food trend I’ve been writing about for the past five years. When it comes to food and beverages, fermentation has often struck people as unexplained forces of nature producing unique flavours, colours and textures. I remember my first face to face interview with Sandor Katz in San Francisco in 2013, it was the same time I interviewed Chad Robertson of Tartine Bakery. After speaking to both Sandor and Chad, my interest in fermentation was heightened and it continues today. For this Grow with Nutrition blog I am exploring What the heck is Koji? To start, it’s a fascinating ingredient as a result of fermentation.

Koji is a fermentation tradition that dates back thousands of years in Southeast and East Asia. The fungus responsible for the production of koji is Asperagillus oryzae (1). Before civilization understood microorganisms, the ancients had already established a fermentation process to bring out the best flavour, possibly the start of umami and nutrients of foods. By the 10th century, koji was deliberately harvested to mass produce fermented foods. Asperagillus oryzae is added to rice or soybean and through the process of fermentation, koji is created. Once the crop of koji is ready, it is separated from the original substrate (rice or soybean) and collected for preservation. Koji is a necessary ingredient in the production of a variety of Japanese food products such as mirin, miso, sake, and soy sauce (1). 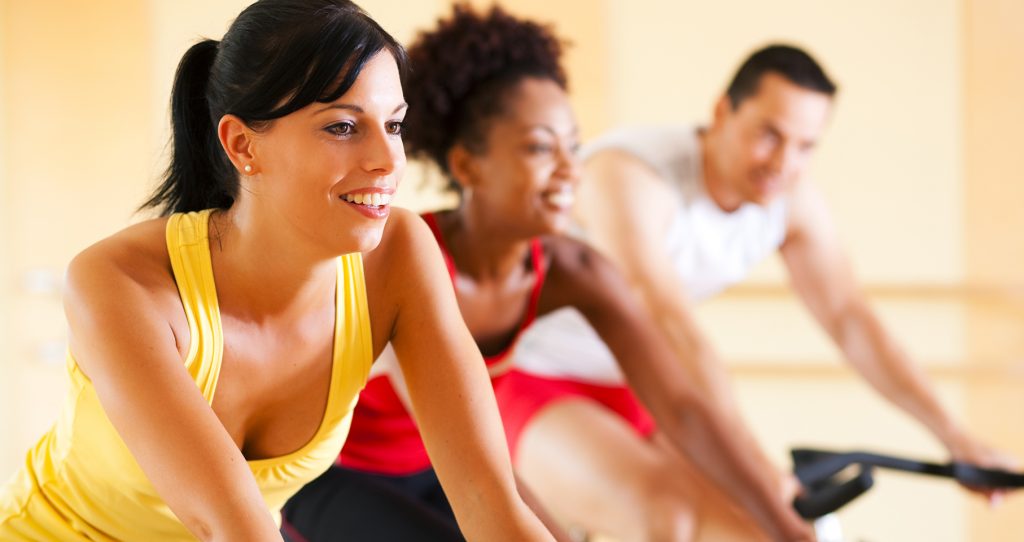 There are many proposed health benefits for eating fermented foods as part of a healthy dietary pattern. However, there is minimal well-designed human scientific research specifically on the direct health benefits of consuming koji products. I want to share some research on the fungus Asperagillus oryzae that is used to inoculate the substrates to create the koji.

Fermented Asperagillus oryzae is linked to weight management in menopausal women (2). An animal study was conducted in estrogen deficient rats, which showed food fermented by Asperagillus oryzae activated a specific pathway which is essential to lipid and glucose oxidation (2).

There is solid evidence to suggest that Asperagillus oryzae fermented foods along with a healthy dietary pattern and exercise could be a good weight loss intervention for menopausal women who are low in estrogen. Not only is lipid and glucose oxidation activated, there is an increase in the bioavailability of antioxidants and probiotics found in certain Asperagillus oryzae inoculated foods (2-3). Therefore, further human clinical trials are required to confirm this hypothesis.

Asperagillus oryzae, a noted probiotic competes with bad bacteria in the gut, and by doing so, it helps create a better gut ecosystem. This promotes immune health and makes the gut less susceptible to infection caused by pathogenic bacteria (3). In addition, Asperagillus oryzae may help the body breakdown foods more efficiently to aid in digestion (3). This adds to the overall health of the body by providing it with the necessary nutrients for optimal health.

Fermentation along with other preservation techniques, such as salting, smoking and drying provided the earliest forms of food security allowing people to eat all year round between harvests. Koji is a result of these ancient techniques and Asperagillus oryzae has promising health benefits including enhancing ecology of our gut to replenish our microbiota to promote digestive and immune health.