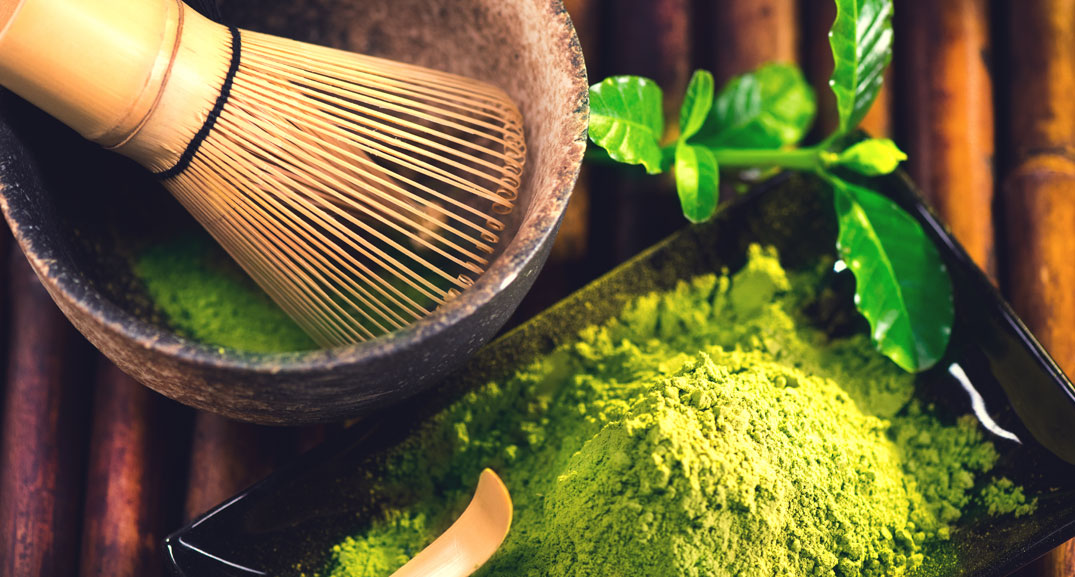 What the Heck is Matcha?

I first wrote about baking with matcha in 2010 and fast forward seven years later it continues to be on trend and one of the favourite varieties of teas in my kitchen. It has become part of my morning ritual. According to the Sage Group, U.S. retail sales of matcha green tea powder reached about 55% in 2014. And with the popularity of the tea category in both Canada and the USA, I predict it is full steam ahead for matcha in 2018. Tea is known for its healthy antioxidant properties, calming qualities and being a very social beverage. So let’s explore what the heck is matcha?

How is Matcha Different?

All tea types (e.g., black, green, white, oolong) come from the Camellia sinensis plant. Matcha, specifically, is made from green tea leaves that have been shaded from direct sunlight for two to four weeks before harvest. Once ready, the leaves are collected and lightly steamed, and then finely grounded. The harvesting process naturally boosts the tea plants’ production of chlorophyll, L-theanine (an amino acid that is unique to tea), and other healthful antioxidants and nutrients. 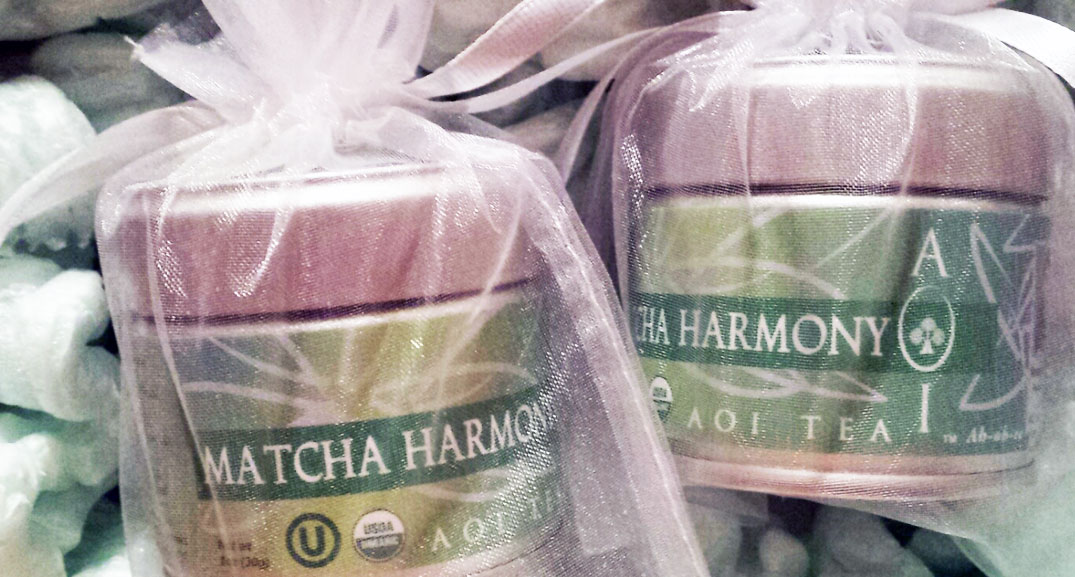 Consuming the whole tea in powdered form rather than steeping it (regular green tea), means you are ingesting a higher amount of many powerful nutrients including L-theanine, and catechins.

L-theanine found in high amounts in matcha is known for its calming effect on the brain. An intervention study published in 2017 on the effect of matcha tea, in drink and snack bar formats, on mood and cognitive performance showed that consuming a single dose of 4g of Matcha tea either by itself or incorporated in a food product, compared to a placebo (i.e., spinach powder), can improve certain cognitive tasks (1). In the study, 23 participants participated in four test sessions where they performed a set of cognitive tests, and in each session, they consumed one of the four test products: matcha tea, matcha tea bar, placebo tea, and placebo bar. Matcha tea in a realistic dosage may induce positive effects on speed of attention and episodic secondary memory. 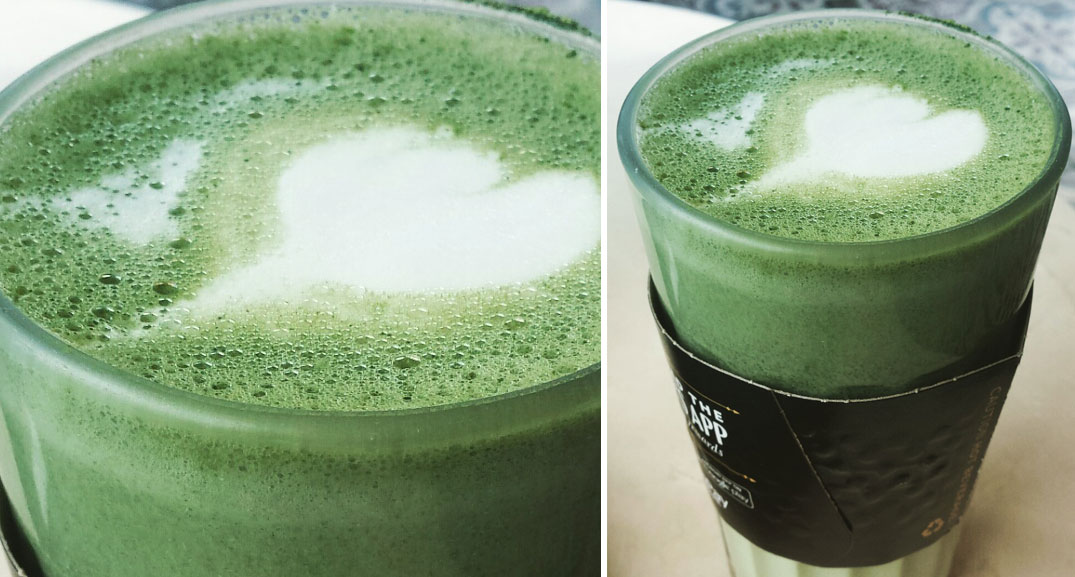 In a meta-analysis that was published in 2017, 21 studies that only had obese/overweight participants were included (2). The results showed that consuming green tea could lower total cholesterol and LDL levels significantly. These results are also consistent with the systematic review and meta-analysis published in Nutrition, Metabolism and Cardiovascular Diseases in 2014 (3).

In a 2016 study the effects of the aqueous extract and residue of matcha on the antioxidant status and lipid and glucose levels in mice fed a high fat diet were investigated (4). Results demonstrated matcha could lower blood glucose levels and improve superoxide dismutase activity and malondialdehyde contents both in serum and liver. Suggestions from the results indicated that oxidative stress caused by a high fat diet could be reversed through administration of matcha. More clinical trials are needed to support this animal model pathway in humans.

Green tea, in general, contains a powerful antioxidant group known as catechins, specifically epigallocatechin-3-gallate (EGCG), epigallocatechin, epicatechin-3-gallate and epicatechin. The most abundant is EGCG. Green tea has been extensively researched on its benefits. As identified by Weiss and Anderton, matcha tea has 137 more catechins than regular green tea (5). Since 2003 EGCG has been linked to potential weight loss benefits as it boost metabolism. More studies are needed to determine actual dosage for optimal weight loss potential.

I’ve been drinking, adding and baking with matcha for over seven years. On my most recent trip to New York City, I visited Takahchi Bakery and loved sampling the cakes and crepes baked with matcha. My first introduction to matcha was via the AOI Tea Company in 2010 at IFT in Chicago. Recently I reconnected with AOI. “Matcha green tea powder is a very popular ingredient for cakes in Japan,” explains Chieko Yamaoto, vice-president and COO of AOI Tea Company based in Huntington Beach, California. “There are beautiful, high-end matcha cakes to the production of single serve matcha cakes for convenience. If the baker wants the true flavour of matcha then I recommend a high quality variety, as the flavour is more subtle with less bitterness.” 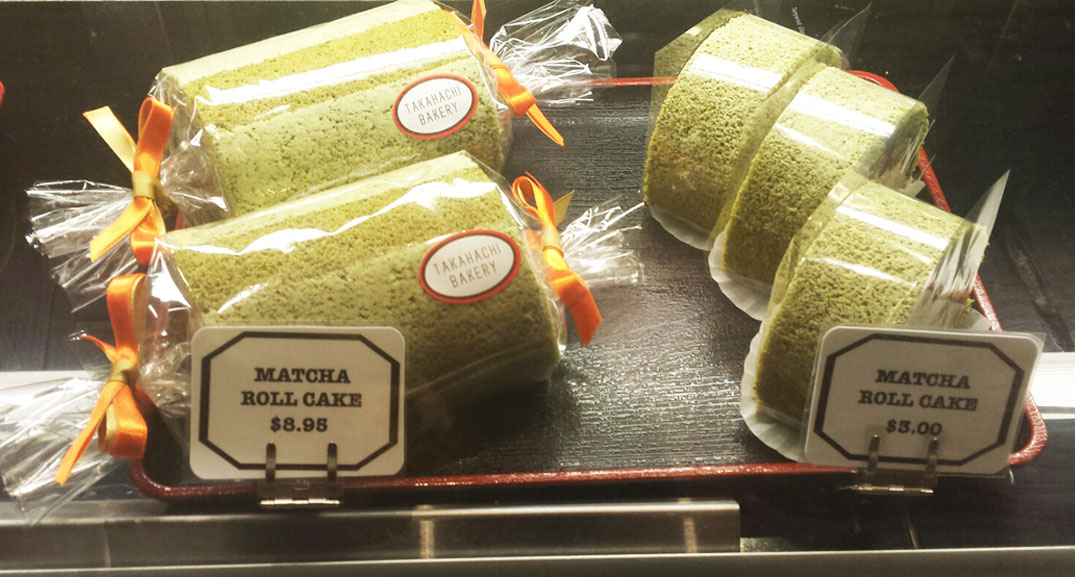 More human clinical trials are needed to identify the ideal dosage of matcha to promote the numerous health benefits. As consumers become aware of the benefits of eating foods that promote health and wellness, there is not one silver bullet food that will cleanse you of a poor diet and lack of a healthy lifestyle. So practice my lifestyle equation of energy = food + fitness + sleep and with the continued support for matcha, it’s just one more reason to enjoy a cuppa everyday!

I’d love to assist your company to get into the latest food trends and speak at your upcoming
event to share my experience as a food expert and entrepreneur. Click here to learn more.