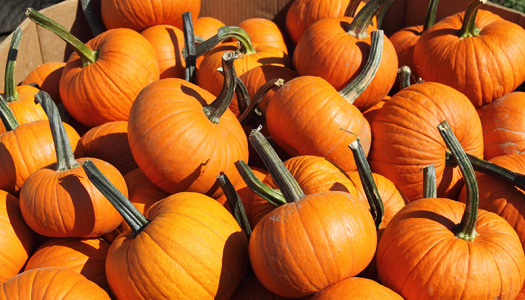 It’s that time of year again where pumpkins are showing up in farmers fields, on menus, and doorsteps across North America! I’m a huge fan of pumpkins and of course pumpkin seeds, not just during the fall but all year round. I have constant supply of canned pumpkin puree in my pantry to add to baking, make pumpkin hummus and use in vegetarian chili. Pumpkin and its seeds are traditional North America go-tos. For the fun of it, let’s explore five interesting facts about pumpkins.

Technically pumpkins are considered a squash, which is classified as fruit! It’s also considered a member of the gourd family. Apparently, there are at least 45 varieties of pumpkins. From ones specifically for baking to ones for home décor, make sure you have the right variety for that pumpkin pie. A large pumpkin can contain anywhere from 500 to 800 seeds.

It is thought pumpkins originated in Central America over 7500 years ago. Native Americans grew and ate pumpkins and their seeds long before the Pilgrims reached the continent. Pilgrims learned how to grow and prepare pumpkins from the Native Americans. And those traditions carry on today in 2021. 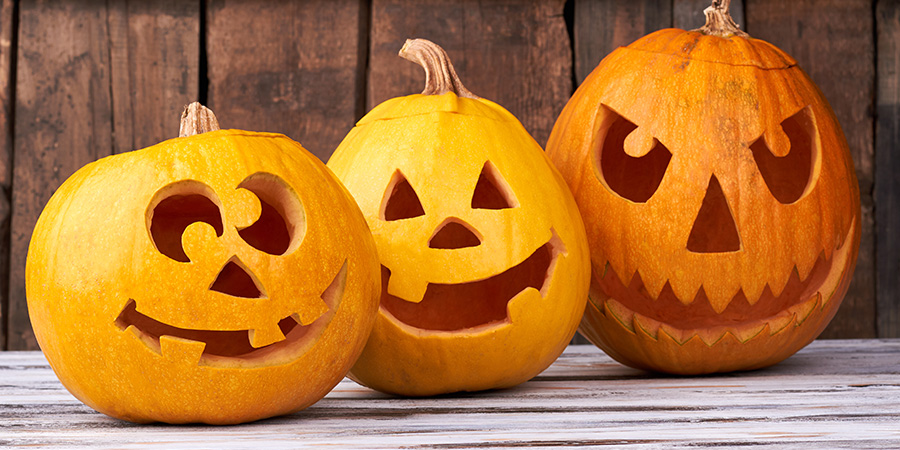 The term Jack-O-Lantern has referred to carved pumpkin lanterns since the 19th century, but earlier than that the term was used to refer to night watchmen using a generic or unspecified name such as “Jack.” The connection between pumpkins and this origin is unclear though. Halloween originated in Ireland as the Celtic festival of Samhain around a thousand years ago. There’s an old Celtic tradition of carving scary faces turnips (or potatoes) and placing them in windows or doors to frighten away wandering evil spirits during the Halloween season. It is thought Irish immigrants brought this custom to North America. How ever the story goes, when we think of a Halloween image – we often imagine a glowing Jack-O-Lantern perched in a window or on a porch, setting a ghoulish mood. 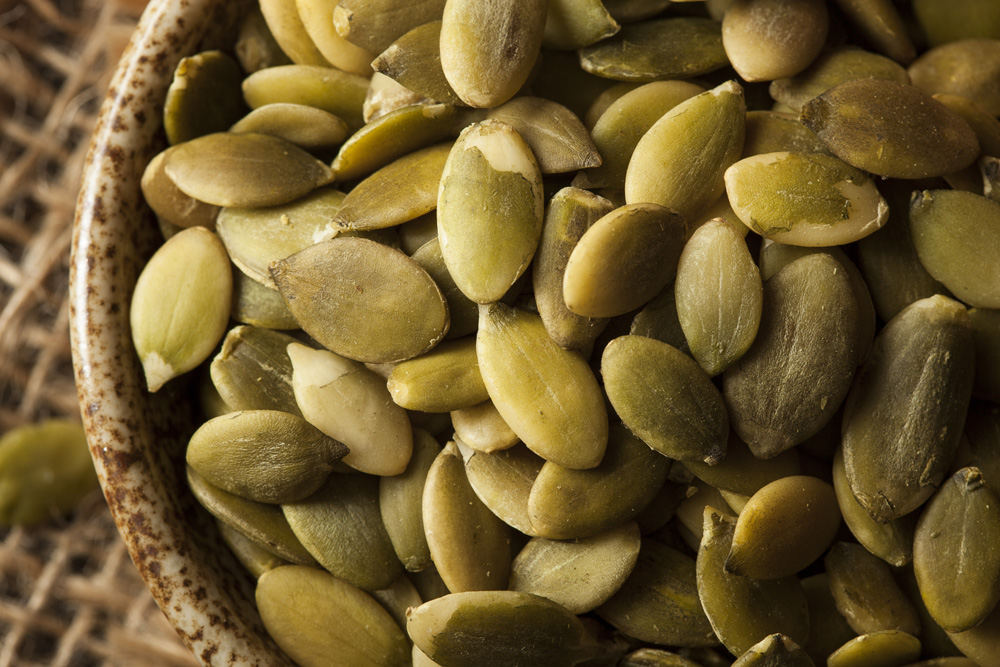 I’ve been writing about the nutrition and health benefits of pumpkins and its seeds, for over two decades. People are often surprised to understand that pumpkin and its seeds are nutritional powerhouses. Pumpkin is high in fibre, vitamin A and the antioxidant – carotenoids (examples include beta-carotene, lycopene and lutein) which gives it the deep orange colour. Foods rich in carotenoids have been linked to a number of health promoting and disease-fighting activities.

The pumpkin seeds, also known as pepitas, are flat, dark green seeds. They are a very good source of the minerals – phosphorus, magnesium and manganese. A good source of zinc, iron, copper, protein, and vitamin K. Due to the healthy fat content in pumpkin seeds they should be stored in an airtight container in the refrigerator to prevent spoilage.

Long ago, the story is told pumpkins were once considered a remedy for freckles and snakebites. Snakebites, I get, but freckles that’s ridiculous. Today, we have the nutrition and food science studies to confirm pumpkin and its seeds have many beneficial nutrients including zinc and vitamin A which help maintain healthy skin and hair, plus support our overall immune system. Yet nothing about a remedy for freckles!

Final Thoughts on the Five Interesting Facts about Pumpkins 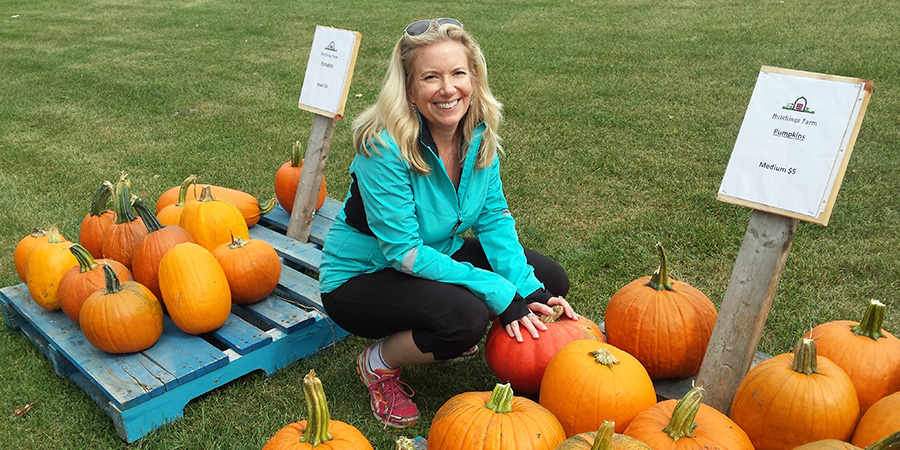 No matter the history, myth or my five interesting facts about pumpkins, they are a traditional fall icon. Decorate with them. Carve them for Halloween. Relish in their many health benefits.  Enjoy them in pie, soup, bread, dips, in a casserole or as a side. And add their seeds to mixed vegetables or your favourite trail mix. Let me know – how to you use pumpkins and their seeds?

Is your company in the better-for-you space?

Contact Jane and her team to assist you on your 2021 and 2022 projects and speak at your upcoming events including podcasts & webinars!